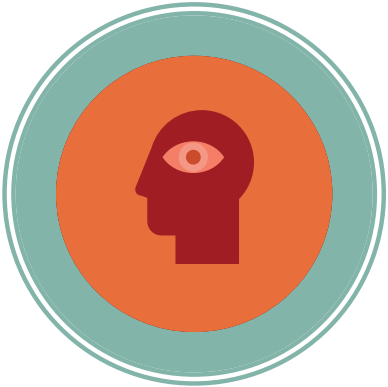 Southwestern Pennsylvania’s minority community might have a different take on diversity than white residents, but differences in perspectives also exist among Asian, African American, Hispanic and multi-racial residents. And the differences among minorities can be significant.

The survey strongly suggests that a diverse workplace is something dear to minorities, much more so than white residents. And none of those surveyed value a diverse workforce more than African Americans. Nearly 85 percent strongly believe it is important.

But African Americans are the least likely to be impressed with what they find in the workplace. Only 31 percent see their employers as “very committed” to hiring minorities compared with 55 percent of white workers who feel that way about their employer’s commitment.

Other minorities are also less willing than white workers to give employers high marks for recruiting and hiring minorities: 35 percent of Hispanic workers, 38 percent of workers of mixed race and 43 percent of Asian workers feel their employers are very committed to doing so.

The survey suggests that a significant number of racial and ethnic minorities would like southwestern Pennsylvania to become more diverse and accepting.

Residents of mixed race are the most likely to see the region as “very diverse,” but fewer than 21 percent describe it that way. And only 15 percent of Hispanics, 9 percent of Asians and fewer than 9 percent of African Americans agree with that description.

A sizable majority of African American, Asian, Hispanic and mixed-race residents say living in a diverse neighborhood is important to them. However, no more than 20 percent of the people in any minority group live in neighborhoods they describe as “very diverse.”

Asian residents are the most likely of minority residents to have lived someplace other than southwestern Pennsylvania. More than 87 percent have done so. And they are the most likely to say the region compares favorably to other places they’ve lived – 61 percent describe the Pittsburgh area as “much more” or “somewhat more” welcoming. Among Hispanic residents, 55 percent feel the region is a more welcoming place than where they have previously lived.

Yet most minorities would definitely or probably recommend southwestern Pennsylvania to others. That’s the sentiment of 86 percent of Asian and 85 percent of Hispanic residents. But an endorsement from African American residents is much less of a sure thing: only 58 percent say they probably or definitely would recommend the region.