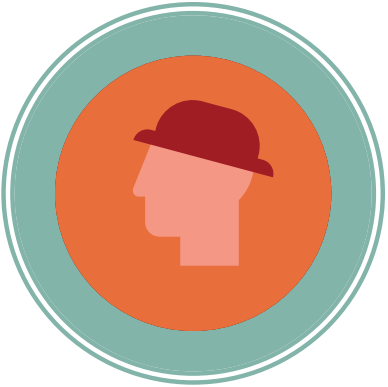 Improving conditions necessary to draw foreign-born workers to the region and convince them to stay is an idea gaining momentum among companies, government and others looking to diversify and strengthen the workforce and improve southwestern Pennsylvania’s economic outlook.


The foreign-born population has ample room to grow. Residents who were born outside of the United States claim only 4.1 percent of the Pittsburgh Metropolitan Statistical Area adult population, which is the smallest rate among the Pittsburgh Today benchmark regions.

Their perspectives of the region, their neighborhoods, social life and workplace shed light on what the efforts to attract and retain them face.

Significant differences also exist in how foreign- and U.S.-born workers perceive the influence of race and ethnicity on pay raises and promotions at work.

Foreign-born residents most often mention lack of advancement in their career and wages as the most important reasons that would cause them to leave the region.

Most of the foreign-born residents surveyed are not newcomers to southwestern Pennsylvania. More than 73 percent have lived in the region for at least five years and 28 percent have called it home for longer than 20 years.

Not surprisingly, U.S.-born residents are much more likely to have been long-term residents of the region. More than 73 percent of them, for example, have spent more than 20 years of their lives in the region.

The differences between how U.S.-born and foreign-born residents view the region, their neighborhoods and certain aspects of social life are often significant.